boots on the ground theater in Residence!

It’s official. Not only is live theater in the Hamptons back with boots on the ground theater… but we’re bigger and better than ever!

We are now officially a “Company in Residence” at the Southampton Cultural Center. The SCC has been our MainStage home and fiscal partner since 2017 when I first approached Executive Director Kirsten Lonnie with this crazy idea of producing history theater on the East End. I felt it was a niche that needed to be explored and she agreed.

Our first production was “The Miracle Worker” in April 2018.

I read Helen Keller’s powerful memoir “The Story of My Life” in 6th grade and wept through the movie with Patty Duke and Anne Bancroft. I tucked it away, knowing we would meet again someday, somehow… and there we were, with a phenomenal cast led by Southampton middle schooler Emma Suhr as Helen and Tina Marie Realmuto in the role of her teacher Annie. Our director was the unstoppable Joan Lyons whose theater experience has run the gamut here on the East End: acting, dancing, directing. She’s been an integral part of the SCC’s permanent theater company Center Stage led by Michael Disher. Michael has been the driving force for over a quarter century for live theater in the Hamptons. In fact it’s Michael Disher to whom we all owe a huge debt of gratitude for encouraging and supporting the best in live regional theater on the East End. So many have come through the “House of Disher” as actors, singers, students in his workshops, yours truly included. I can’t imagine Hamptons theater without Michael’s guiding hand. It was Michael who encouraged Joan to explore more directing, and she’s proven herself again and again. She brought “The Miracle Worker” to life in brilliant and beautiful ways. In fact Anne Bancroft’s sister, a full-time Hamptons resident, praised the production telling us her sister “would have been proud”. 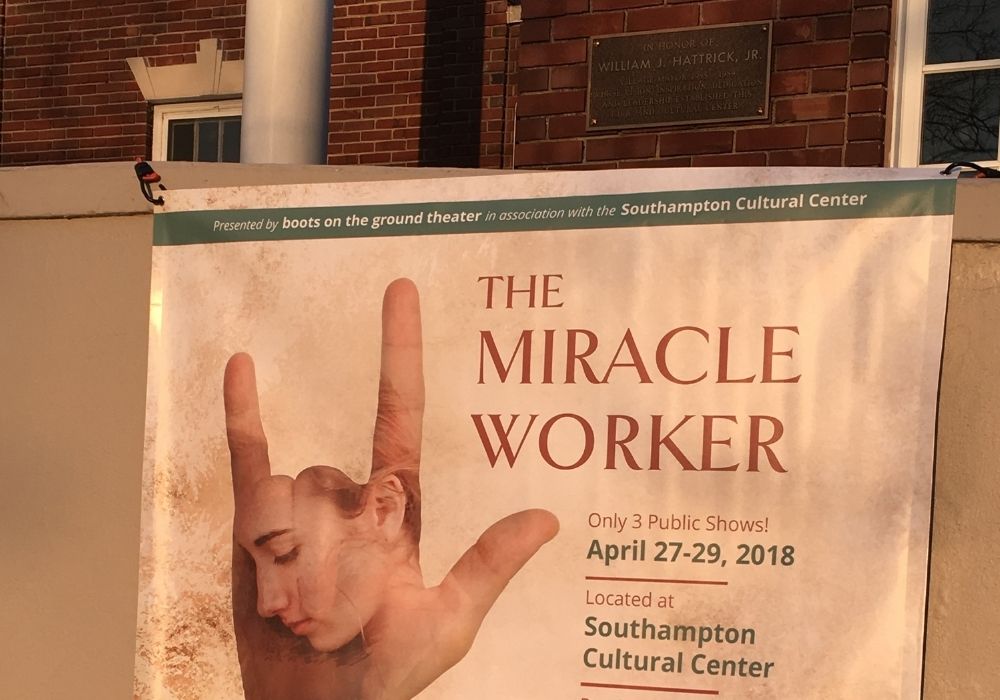 “The Miracle Worker” at the Southampton Cultural Center 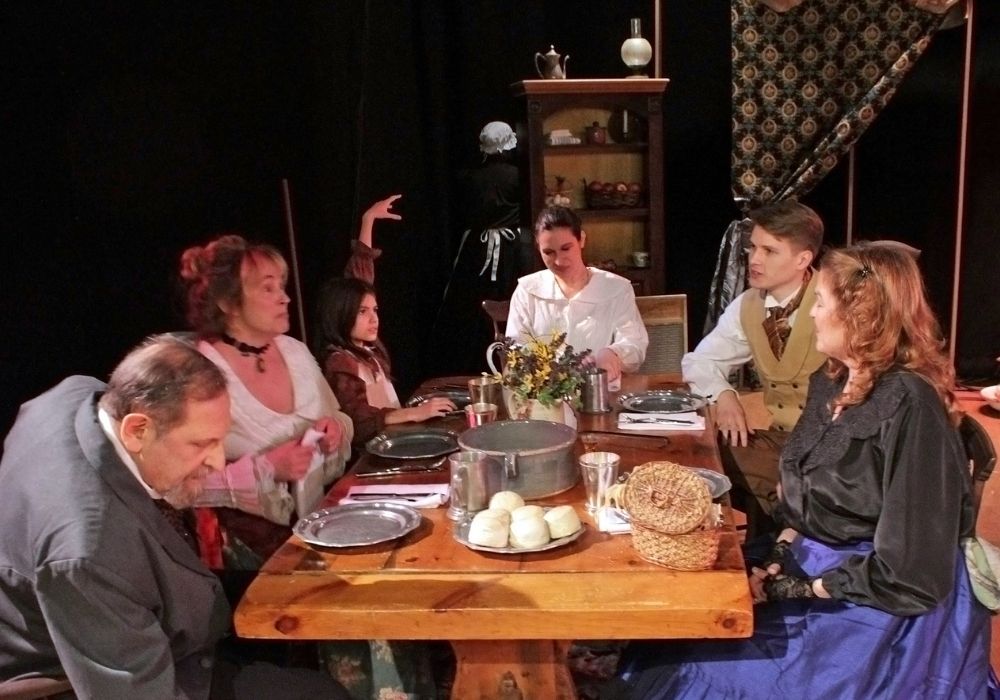 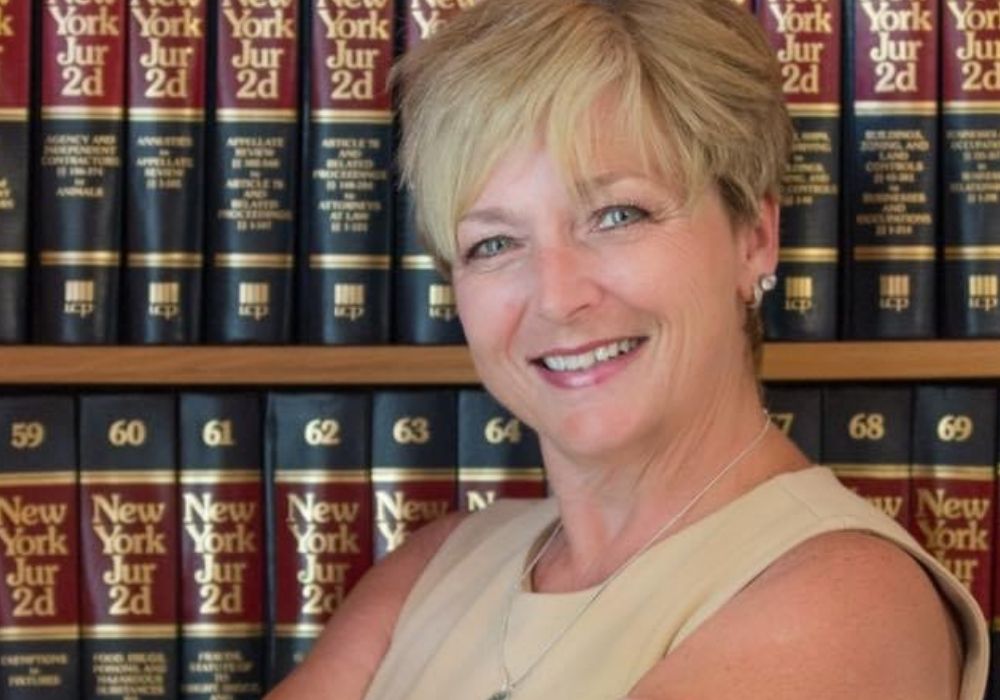 That was boots on the ground theater’s first MainStage show. Since then botgt has produced “The Red Badge of Courage” in the Fall of 2018 directed by yet another incredible talent in her directing debut: Josephine Teresi-Wallace. 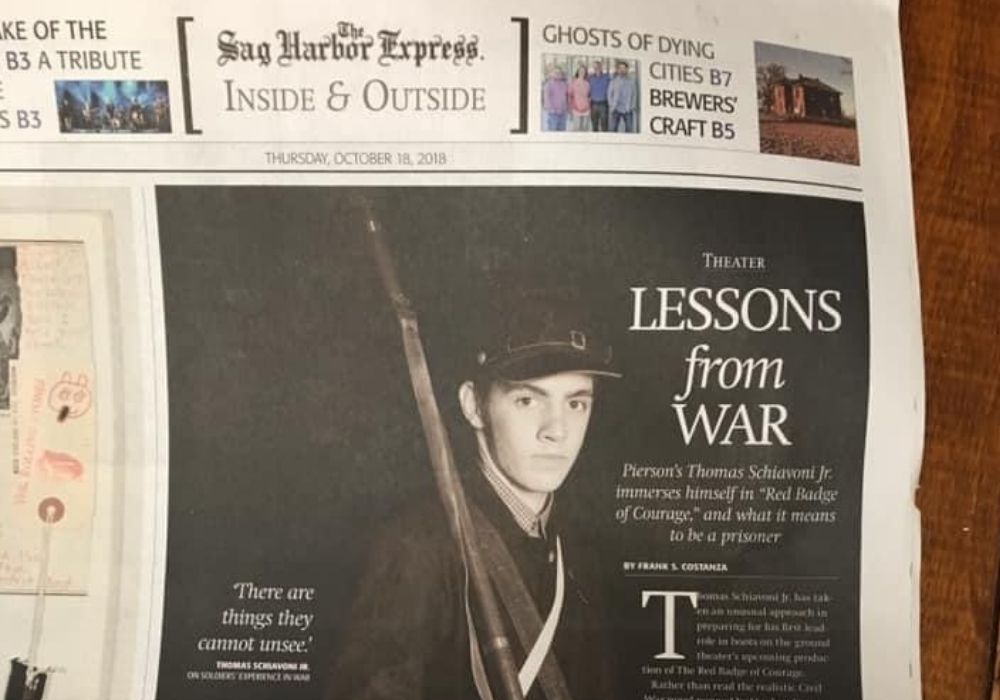 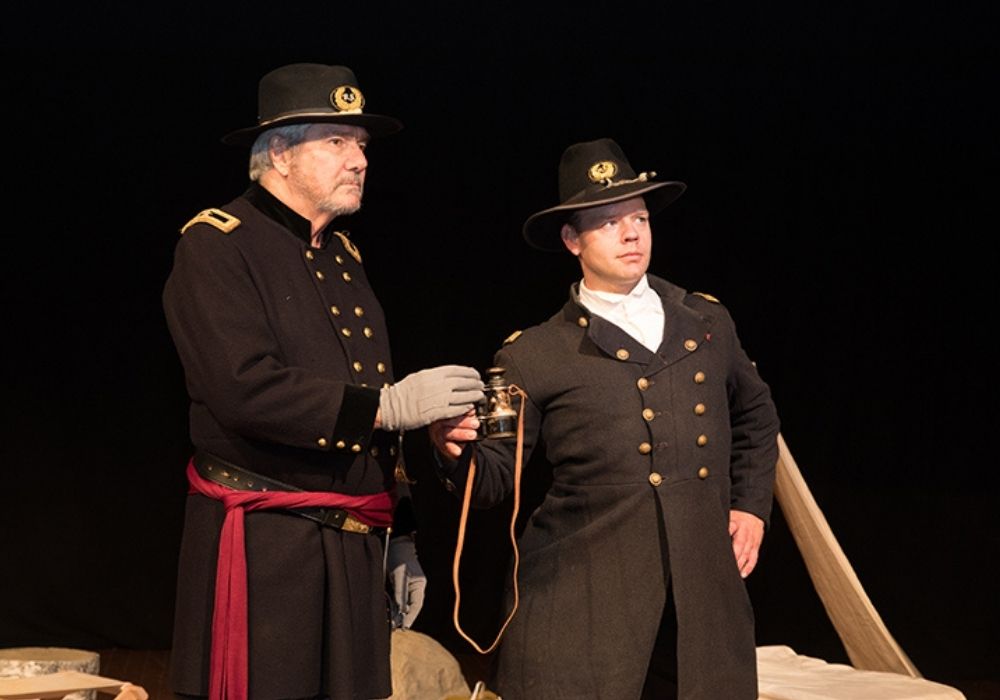 Robert Nelson and Christopher Levi, “The Red Badge of Courage” 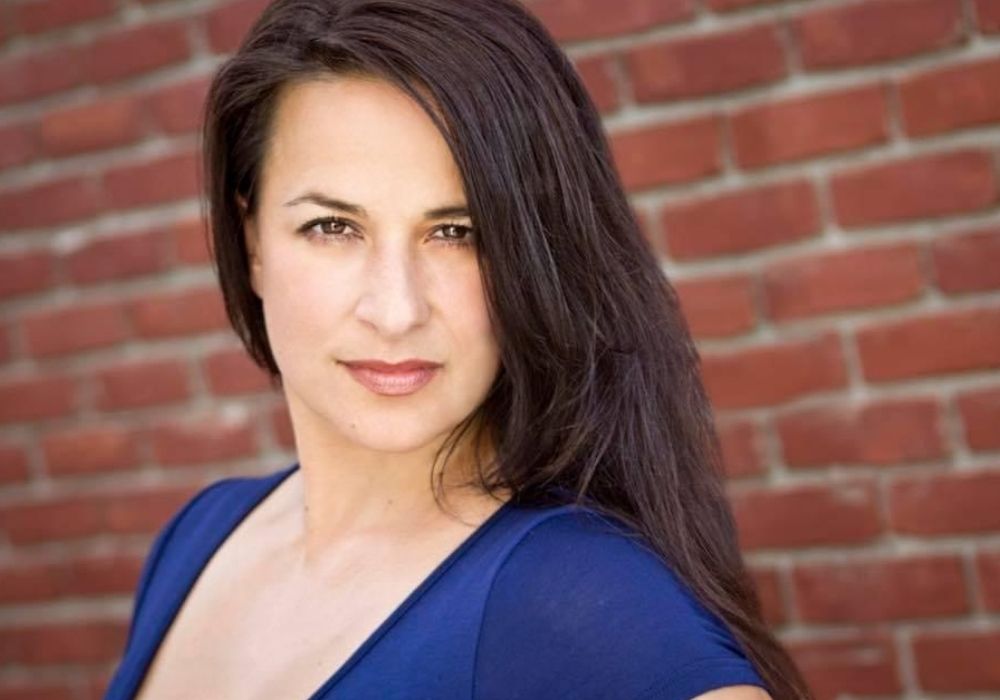 Josephine is also at the helm for our latest: “Sherlock’s Secret Life”. Holmes and Watson make their triumphant return in September!

We at botgt are thrilled to be a “Company in Residence” at the SCC. We hope this might create new opportunities, both onstage and off. We welcome the chance to share the SCC theater, inspire even more audiences, and make history come alive in a place we now officially call home.