“Let’s do the Time Warp again” as Sherlock returns!

“Let’s do the Time Warp again…” Rehearsals begin for the return of “Sherlock’s Secret Life” at the Southampton Cultural Center. Theater in the Hamptons is back! 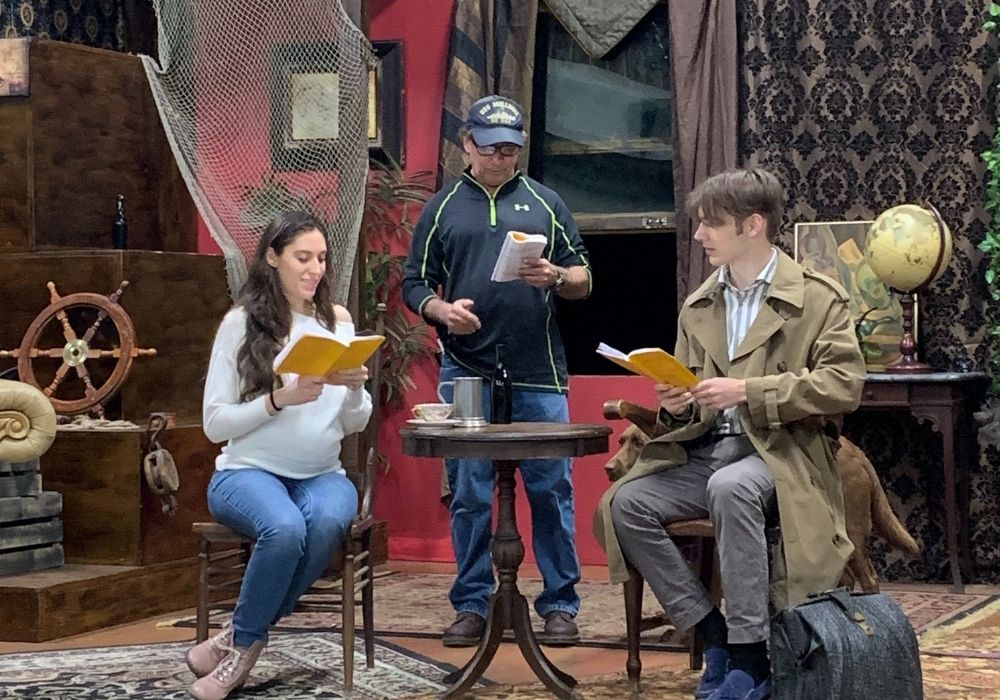 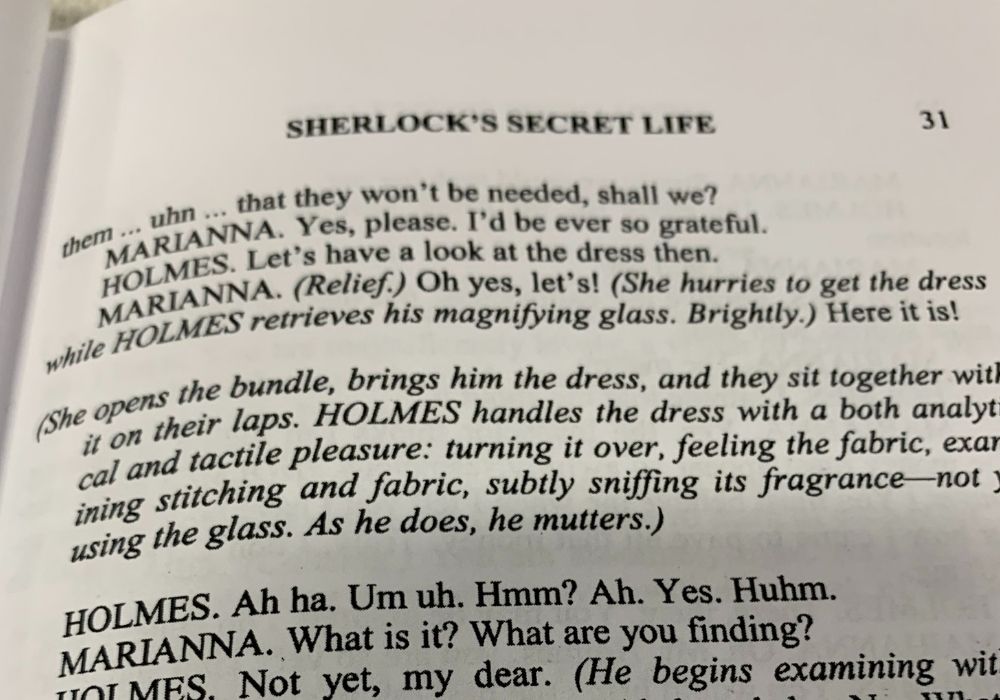 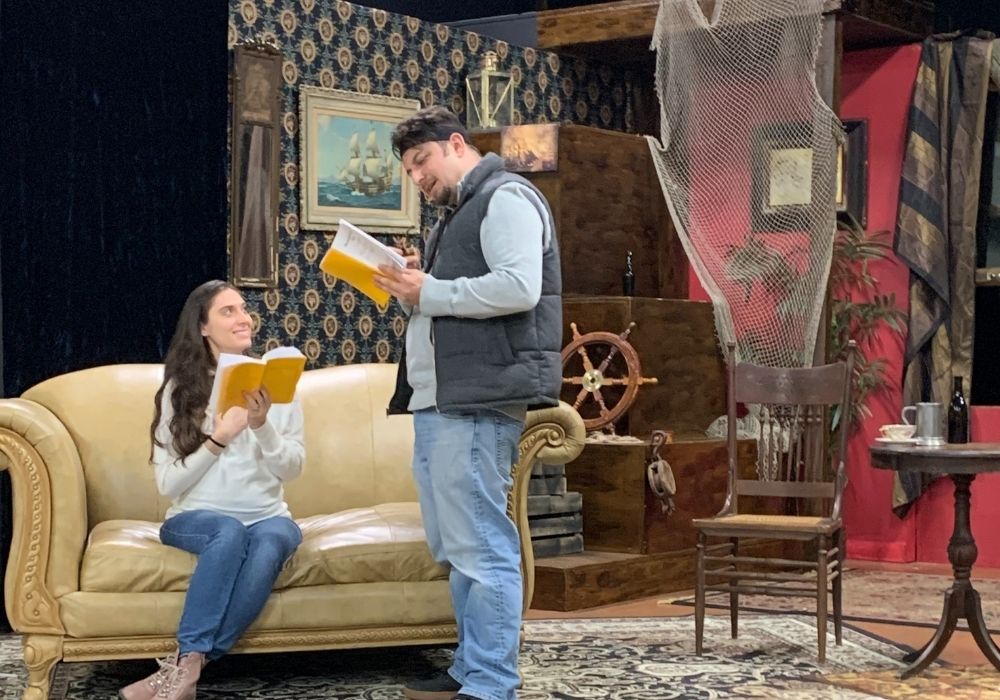 Yes “time warp” makes sense after our recent rehearsal of “Sherlock’s Secret Life”… our first rehearsal in over a year at the Southampton Cultural Center. Our show like so many others was forced to cancel last March due to the pandemic (or the “damn panic” as some like to say). So here we are in 2021 gearing up for the return of our show, and there we were on the stage feeling like we were home again. Director Josephine said she felt that way “times ten” with this show and cast. Her excitement and sheer joy inspires us all. Not to mention her wicked sense of humor… 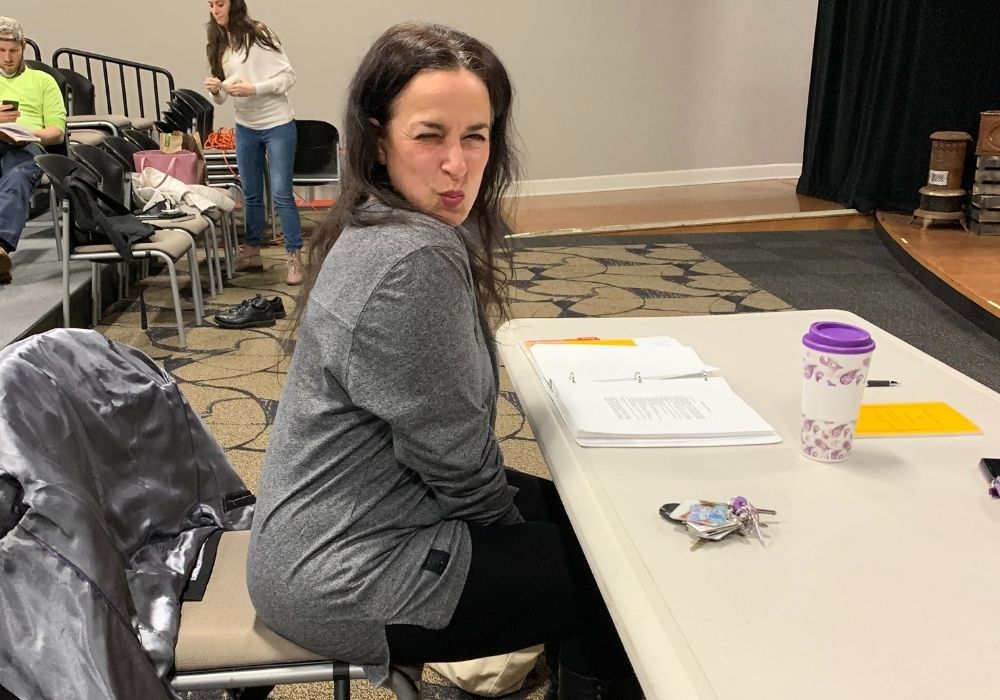 Originally we thought this would just be a read through, an informal gathering around a table reading our lines. 6 of the 8 original actors are reprising their roles but the other two are new, and since those of us returning hadn’t read the script in over 12 months we figured maybe a warm up was the way to go. But after we gathered in the theater and greeted one another with actual physical hugs — a thrill in itself! — Jo gave us our first direction: “Everyone on stage… let’s run the show and see if you can remember your blocking from last year.” Scripts in hand (being “off book” aka “knowing our lines” was not an option at this point) we found our starting points and we were off to the races. It felt a bit awkward at first… getting back our “stage legs”… and then… WOW! The muscle memory was there for us all. At one point standing backstage one of the actors said it felt like we were in a “time warp” : same place, same time, doing the same lines and moves we’d done a year ago. Besides that, our set has remained perfectly intact on the SCC stage for an entire year, in a time warp of its own, waiting for our return. So here we are!! Doing the time warp and gearing up for our boots on the ground theater comeback, joining many of our fellow theater companies across the East End. Theater in the Hamptons is back! 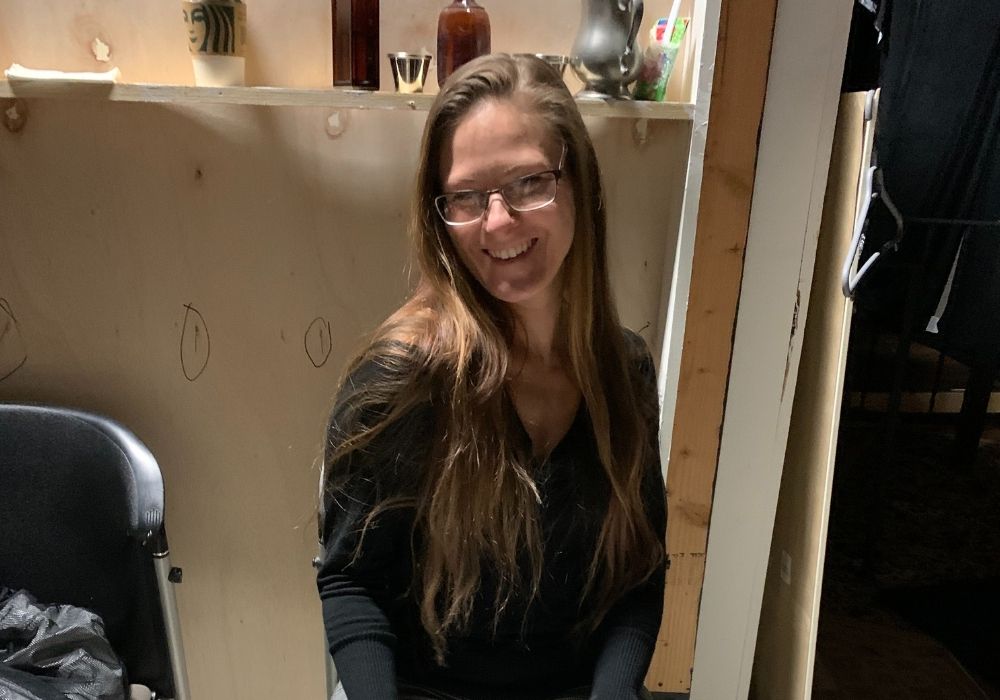 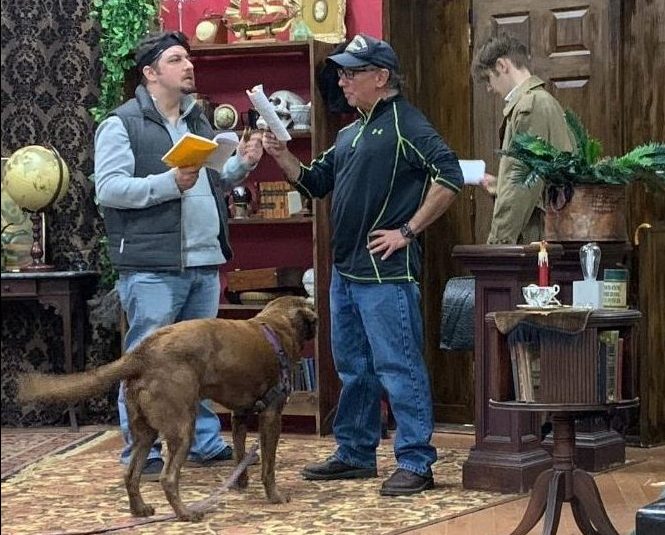 We’ve had to make some cast changes due to schedules. We’re sorry that two of our originals are not able to return but we’re excited to share our new cast mates including Ken Dorph, a well-known Sag Harbor neighbor and multi-talented actor/singer, playing the role of Dr Watson the elder who serves as the story’s narrator.

The big question: who will be stepping in as the evil Professor Moriarty…? The answer will be revealed in due time. Trust me when I say exciting news is afoot, not only for this show but for 2022! We’ll be announcing soon so please stay tuned. 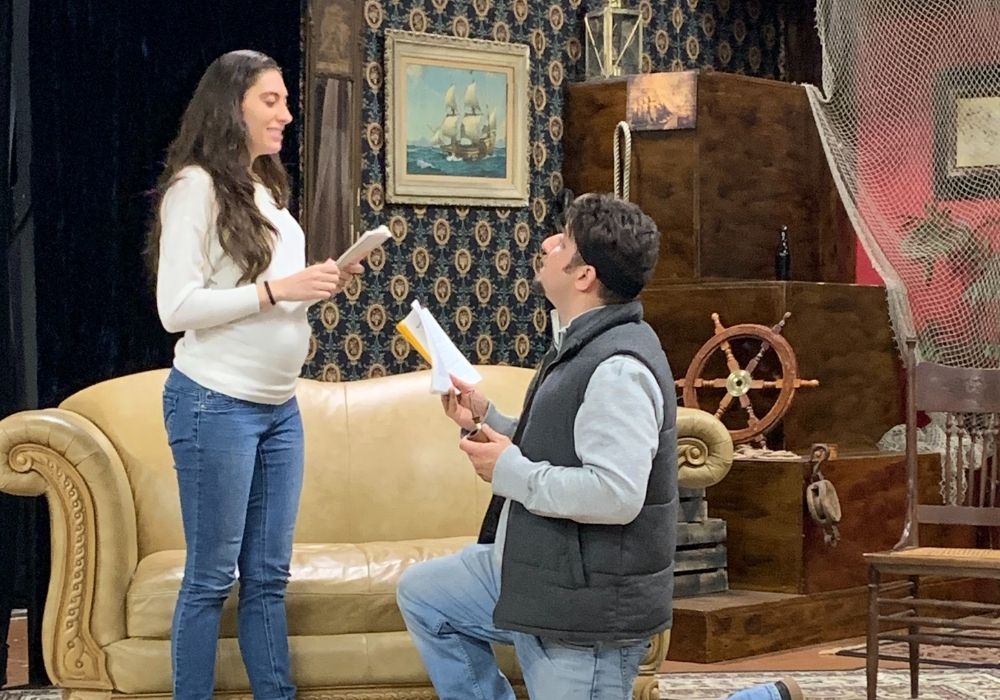 And please make a donation to help us continue bringing you exciting, energizing, entertaining history theater in the Hamptons. After all…. “Time is fleeting…” We can’t do this without your support.