Reboot & recover! We welcome two new castmates and ask for your much needed support.

Hard to believe it’s already Memorial Day. How time flies! There were moments this past year when it felt like we’d never get here. We’ve all come a long way and have earned the sunshine, warm breezes and new opportunities.

Speaking of opportunities you’ll not only have the chance to see “Sherlock’s Secret Life” in its reboot this September at the Southampton Cultural Center but also enjoy two new castmates as part of the Sherlock team.

Before we introduce them please take a moment to make a donation to help us REBOOT our show this September and help us RECOVER from last year’s loss. We had to close after only 3 shows last March because of Covid. Recently we were thrilled to be named an official “Company in Residence” at the Southampton Cultural Center, but we are still fully responsible for all of our funding. As an independent local theater troop boots on the ground theater relies solely on friends like you to stay afloat. Our goal is $5,000 to help defray production costs, etc.

Back to our cast… 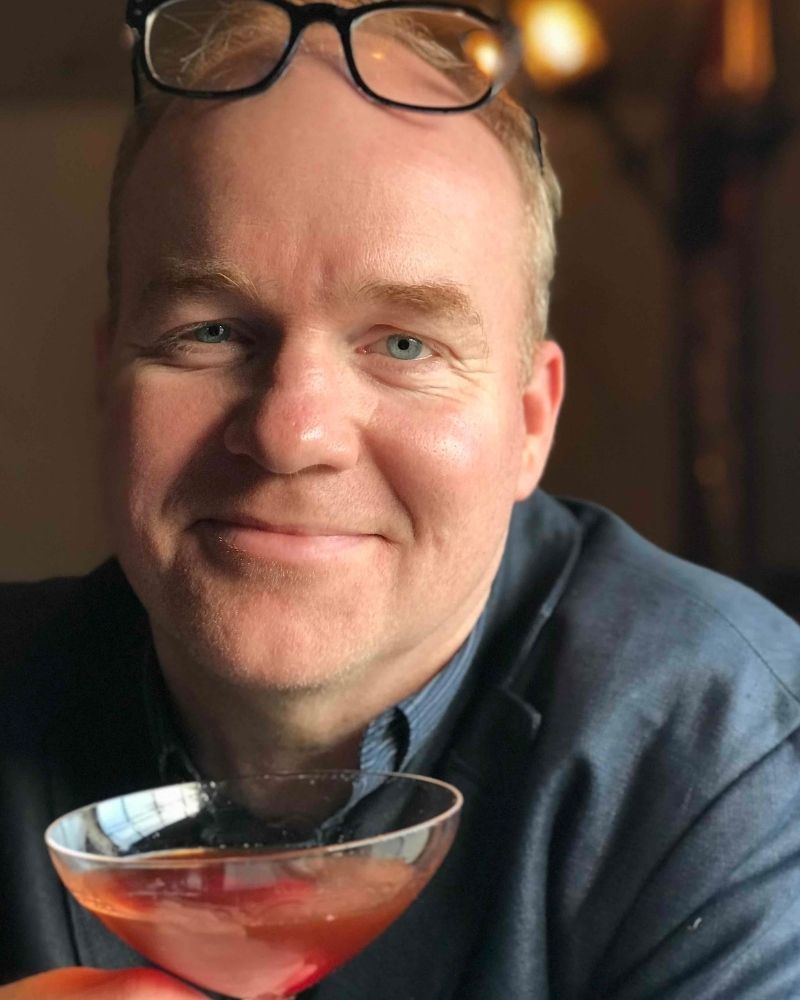 Mark Heidemann is new to botgt and to the SCC stage but not new to theater lovers in the Hamptons. Mark comes to us from Long Island’s North Fork, taking on the role of Sherlock’s evil nemesis Professor Moriarty. He seems to be thoroughly enjoying his journey to the dark side with this meaty evil role, along with a chance to return to the theater. Here’s a bit of Mark’s bio:

Mark began acting in college with The Southampton Players for Professor/Playwright Jon Fraser where he cut his teeth on such plays as AMADEUS, LIFE DURING WARTIME and David Mamet’s version of Chekhov’s THREE SISTERS. His last role was as Gene in Neil Simon’s BROADWAY BOUND for The North Fork Community Theater. Mark is Sales Director for Historic Films Archive in Greenport.  After many years away from the boards he is excited to be a part of boots on the ground theater. 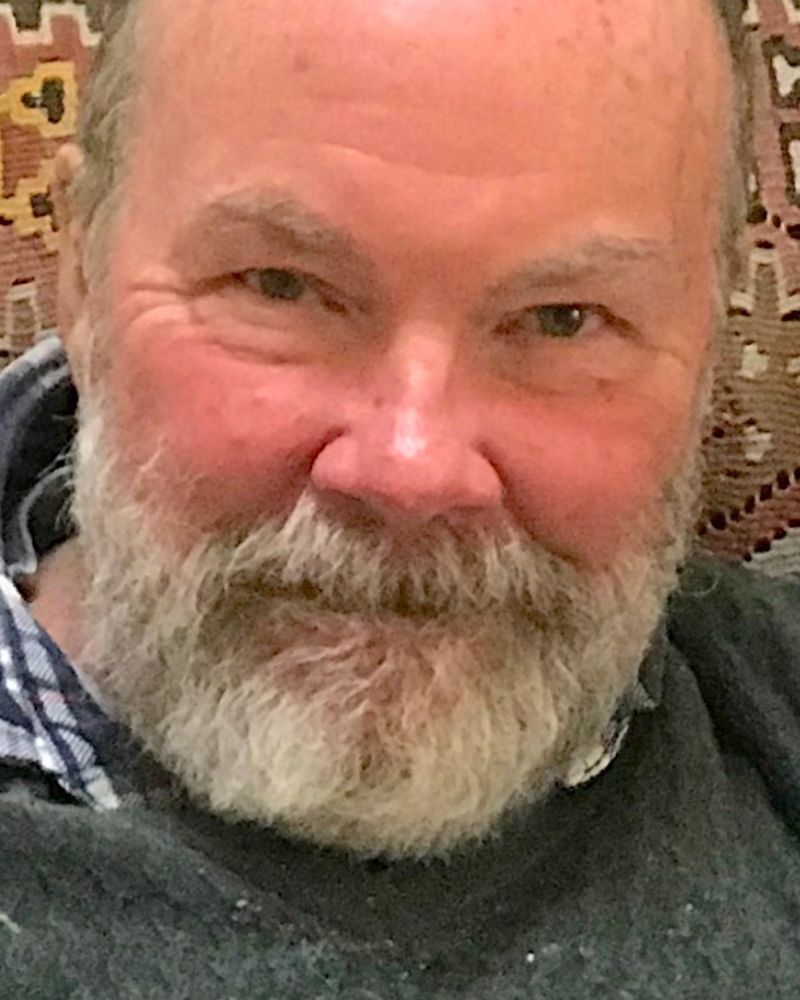 Ken Dorph makes his home in Sag Harbor and is well known to the East End community. He’s traveled to over 100 countries for his business so we are thrilled that he’s available to slip into the role of the elder Dr. Watson, who serves as narrator and commentator throughout the show… part comedian, part philosopher, he’s the one who brings this secret story of Holmes to light. Ken and John Watson make for a perfect fit! And it doesn’t hurt that Watson has always been Ken’s favorite character. Here’s Ken in his own words:

Ken Dorph has a long and checkered career as a wannabe singer and actor, from his early years as a 60s folksinger to forays onto theaters in America and across the globe. In his day job, he consults all over the world with the World Bank on financing aspects for a wide array of projects. Ken lives in Sag Harbor with his husband of forty years, Stuart, and their children Leyla and Darius. Ken is delighted that the enforced grounding of Covid has given him the chance to demonstrate his “Received Pronunciation” chops as his esteemed hero, Dr. Watson, in the boots on the ground theater performance of Sherlock’s Secret Life. Ken is delighted and humbled to be joining such a fun and talented cast.

Wait till you see this amazing cast bring this shocking story to life on one of the most beautiful historical sets you’ll ever see in the Hamptons! September 17-October 10. Tickets go on sale in June.

Once again we ask you to please make a donation to our “REBOOT AND RECOVER” Campaign.

We’ve already received support from good friends Peter, Elizabeth, Dan, James… will you be next? Please make a donation today!